Former President Donald Trump said that the future of the Republican Party all depends on whether a candidate running in 2022 can coalesce behind his “Make America Great Again” platform agenda that helped bring in new voters into the “big tent” party during his four years as president and expanded the GOP vote in the 2020 election.
VIEW the POST

Former President Donald Trump blasted President Biden for his handling in creating chaos at the southern border that “could destroy our country,” saying his successor could have prevented the massive border crisis failure if all he did was just “leave it alone.”
VIEW the POST

Read More
House impeachment managers released their written brief Tuesday that lays out their formal argument to prosecute former President Donald Trump, saying the Senate must convict to “disqualify him” from holding future office in order for the “nation to move forward with unity.”
VIEW the POST 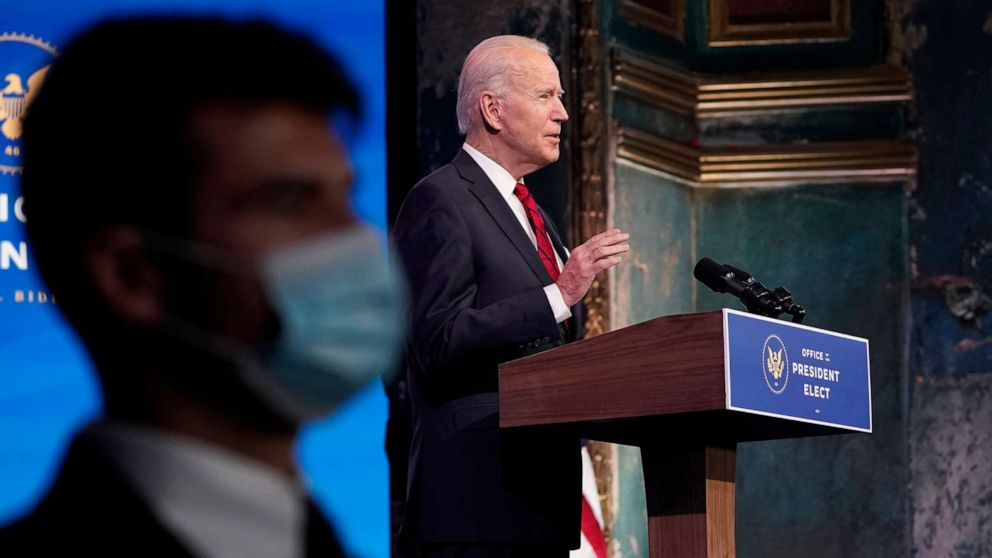