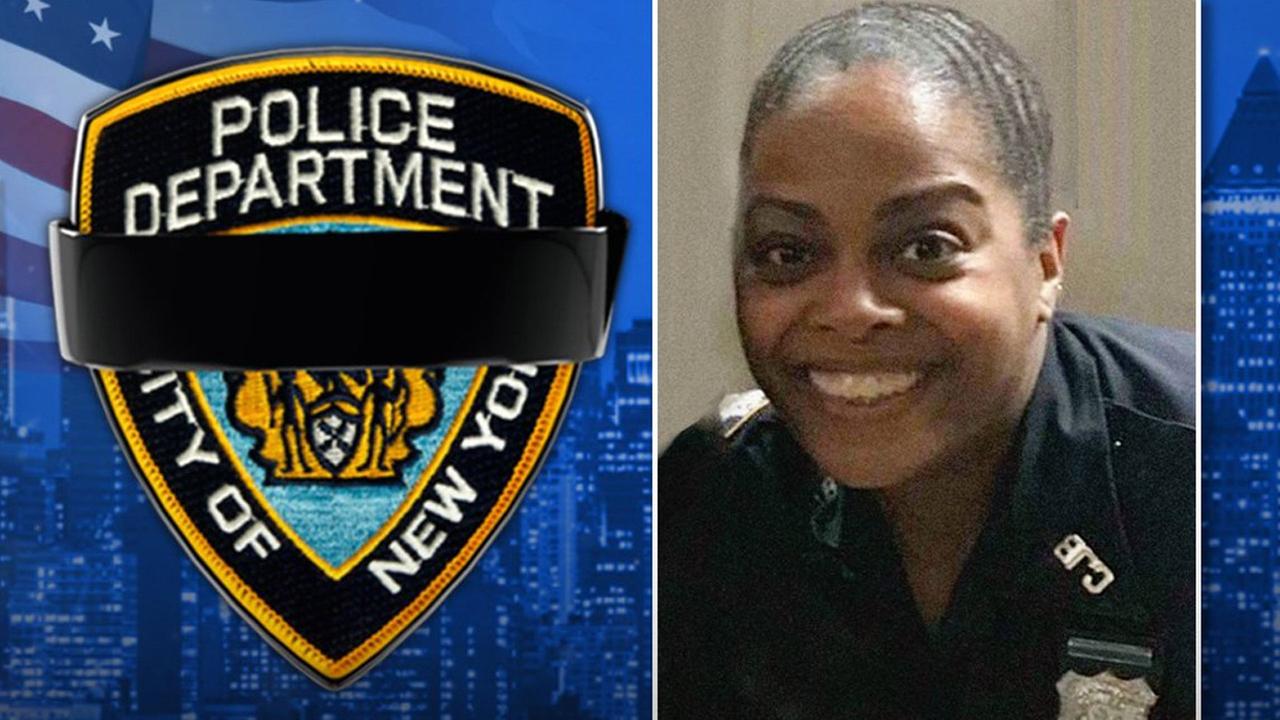 An NYPD officer was shot and killed in an ambush-style attack while sitting in a marked police truck in the Bronx early Wednesday morning.

Officer Miosotis Familia was shot in the face, by a mentally deranged career criminal at about 12:30 a.m. Wednesday, as she sat in an NYPD “command vehicle” that was stationed near the 46 pct in Fordham Heights.

The 48-year-old mother of three was a 12-year veteran of the NYPD who was assigned to the anti-crime unit of the 46th Precinct. Familia was rushed to St. Barnabas Hospital and died during surgery.

NYPD Police Commissioner James O’Neill stated Familia was “assassinated without warning, without provocation, in a direct attack on police officers assigned to safeguard the people of New York City.”

“Based on what we know right now, this was an unprovoked attack against police officers who want to keep this great city safe” Commissioner O’Neill said at a news conference in St. Barnabas, where Officer Familia was pronounced dead at 3:37am. “Make no mistake, Officer Familia was murdered for her uniform and for the responsibility she embraced.”

The shooting recalled the assassination of two uniformed officers — Wenjian Liu and Rafeal Ramos in Brooklyn as they sat in their marked police car on the street of Brooklyn in December 2014. Deadly attacks on police officers would continue across the nation, with the latest in November 2016 when two officers were ambushed them in separate attacks in Des Moines and Urbandale, Iowa, while sitting in their patrol cars. The  gunman was sentenced to life in prison. In New York City, the most recent NYPD officer to be killed in the line of duty was Sgt. Paul Tuozzolo, who confronted a suspect and was killed in a violent confrontation.

According to O’Neill, the perp, Alexander Bonds, came up to the vehicle and fired one round to Familia through the window without any warning. The wounded officer’s partner, Officer Vincent Maher screamed for backup. “I need a f—king bus! 10-85, 10-85! My partner’s shot! My partner’s shot! Hurry up, Central!”

Two other officers alarmed at the call, chased the perp who was dressed completely in black and confronted him a block away. Bonds was shot dead as he pointed his revolver at the officers. An innocent bystander was also shot in the stomach and was in stable condition.

“She was on duty, serving this city, protecting people, doing what she believed in and doing the job she loved,” the mayor said. “And after this shocking and sudden attack her fellow officers came to her aid immediately.”

On Twitter, Police Commissioner James O’Neill said Familia, a 12-year veteran of the force, was “assassinated in an unprovoked attack on cops assigned to keep NYers safe.”

“Keep her family in your prayers,” he said.

#NYPD PO Miosotis Familia has been assassinated in an unprovoked attack on cops assigned to keep NYers safe. Keep her family in your prayers pic.twitter.com/yhRB7H5bvi

Gov. Andrew Cuomo said the “horrific and senseless assassination is a devastating reminder of the risks these brave men and women face each day.”

“I offer my deepest condolences to Officer Familia’s loved ones and fellow members of the NYPD,” the governor said in a statement. “Today, we all come together to mourn one of New York’s Finest.”

“This murder in cold blood is a tragedy, and sadly it is the latest in a troubling series of attacks on police officers over the past two years,” Sessions said. “These attacks must stop and we must honor the service of every law enforcement officer and the memory of those we have lost in the line of duty.”

The 46th Precinct of the Bronx, is considered to be a “neighborhood that has been plagued by gang gun violence,” according to the PBA President Patrick Lynch.

According to O’Neill, the mobile command center where Familia was killed was stationed there since March, following a number of “gang and crew shootings” occurring in the area. Between Jan 2017 and July 2017, there have been 18 shootings and two murders, according to the NYPD data.

A line of police saluted the fallen officer outside the hospital as her body was taken to the medical examiner’s office.

To donate to the Miosotis Familia’s family, please go to https://bluelivesmatternyc.org/pages/donate